The pear (Pyrus ) is a plant from the Rosaceae family, which has fruits of the same name. Abate Fetel, botanically classified as Pyrus communis, is a variety of the European pear that was first grown in Europe in the mid-15th century. The name, Fetel, came from the friar Fetel, who worked on pear hybrids in France and who was in charge of the Abate Fetel variety. Also known as Abbé Fetel, they are considered "the favorite Italian pear" and for years they were rarely available outside of Europe. Today, Abate Fetel pears are also grown in South Africa and South America and are appreciated for their freshness, sweet taste and unusual elongated shape.

The pear is a deciduous tree that can grow over 20 meters. The leaves are egg-shaped and simple, usually with a slight edge. Its fruits are yellow or green, and ripen from early autumn to early winter, depending on the species. Abate Fetel is a late autumn variety that ripens in late September. The Abata pear is of medium lush growth with many thin shoots. Such shoots need to be thinned out (cut) because 80% of the fruit is borne precisely on these short-stemmed shoots. The fruits of this variety are very large and have a specific elongated shape. The basic color at the time of harvest is light green which, when matured, turns to straw yellow with red spots. The white meat is semi-crunchy with a soluble, velvety consistency, and the whole pear is edible, including the seedbed. Abate Fetel the pears are aromatic and very sweet with rich notes of honey. 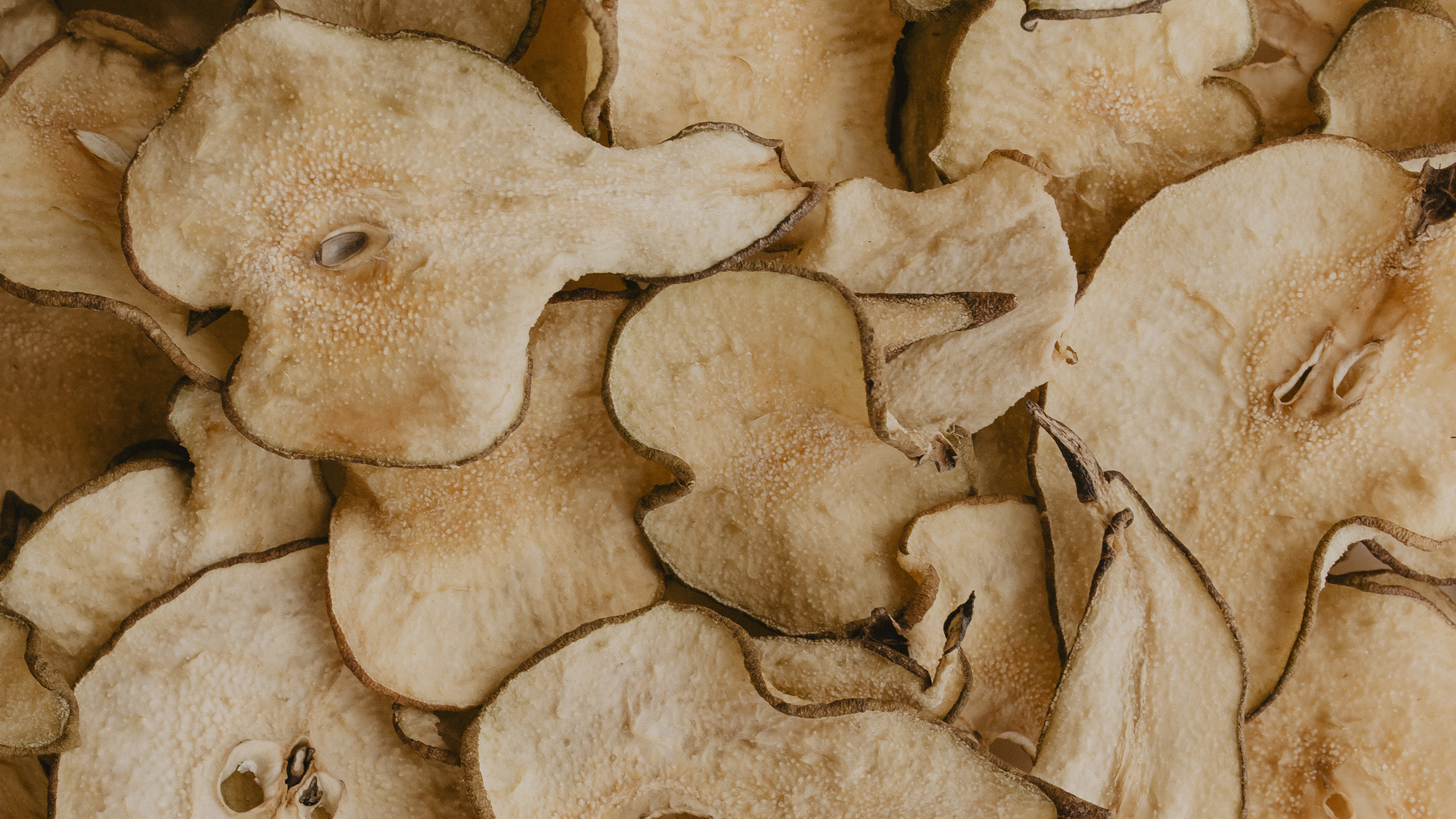 Abate Fetel pears contain vitamin C, A and E, calcium, iron, potassium, phosphorus, folic acid, niacin and other microelements. They are effective for lowering blood pressure, and because of the antioxidant effects of glutathione they also reduce the risk of stroke. The pear also contains a boron mineral that has the ability to retain calcium, thus reducing the risk of osteoporosis. Pear juice is a great source of energy, making it good for diabetics. Pears are hypoallergenic fruits that are high in fiber and rarely cause allergic reactions. They contain pectin that lowers LDL cholesterol levels and prevents high blood pressure and heart attacks due to the numerous antioxidants and anticancer compounds.

Abate Fetel pears are best consumed fresh and raw because their sweet taste is most felt when fresh. They can be used in the preparation of desserts, marmalades, salads, sandwiches, cheese plates, crepes and meat dishes. This variety of pear perfectly complements strong cheeses such as blue cheese and goat cheese; it also pairs well with tomatoes, garlic, onions, parsley, turkey and lamb. Pear juice is especially good for children because it is not overly sweet and it has a mild taste. Another well-known variety of pears is the Williams pears, from which brandy is made.

Sliced pears turn brown after a few minutes and can be thrown away if not quickly used. By dehydrating the pear, it retains all its nutrients and flavor, and allows for a longer duration than fresh fruit. Dehydrating the pear ensures less waste and optimum use of each fruit. All of Botanica's dehydrates are dehydrated in professional dehydrators under certain conditions to ensure the perfect final product - every time

Dehydrated pear is the perfect decoration and ingredient for cocktails, hot drinks, soft drinks, ciders, mulled wine, smoothies, desserts, brandies and granola. It gives your drinks a mild taste and an unusual appearance, complementing it nicely with spices like cassia vera, allspice, cloves, Persian rose and star anise. It goes well with whiskey, gin, vodka and rum based cocktails. Botanica's dehydrated pear can be used as a snack and/or as a decoration along with a Williams.